The 2018 St. Patrick’s Day Parade in the Highlands will take place on Saturday, March 10 starting at 3PM.  Don your best green attire and join us for what’s often called the ‘people’s’ parade, as families join a mix of decorated vehicles and groups along the route. 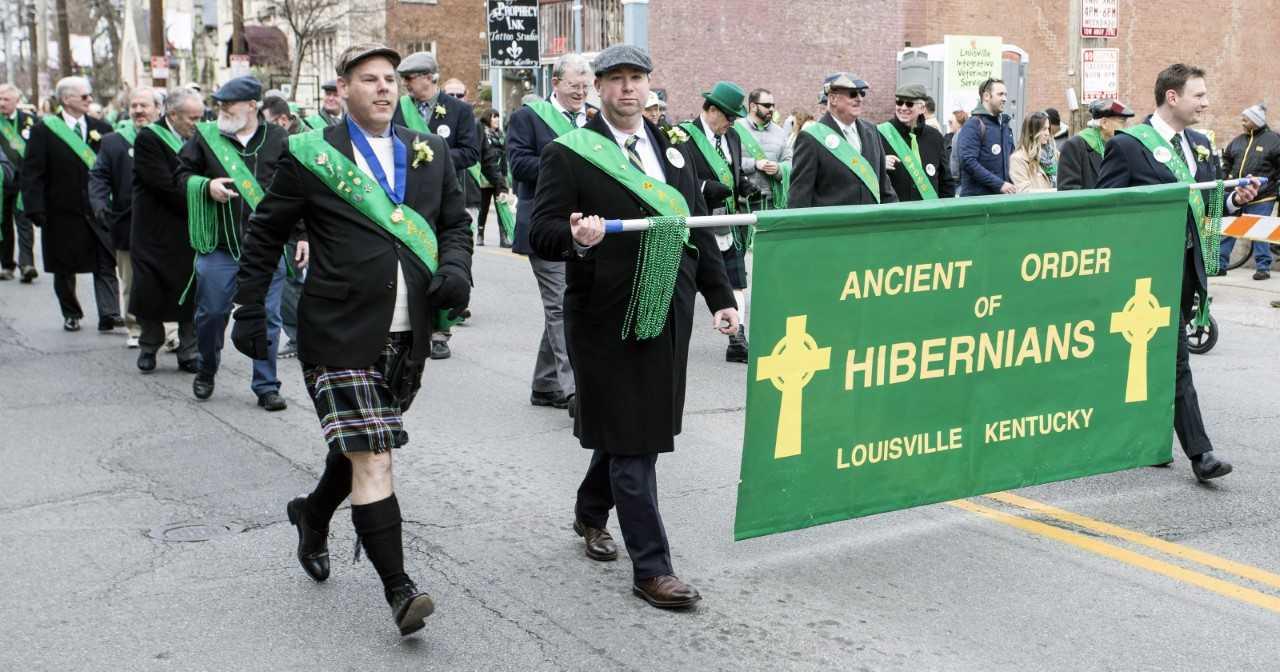 The parade will kick off at 3 PM, starting at Phoenix Hill and ending at Mid-City Mall.   Come early so you can grab a good spot along the parade route.  There will be a lot of fun floats and groups in the parade this year, surely to entertain the wee lads and lassies.  Beads, candy and other trinkets will be handed out by the groups as they pass along the route.

After the parade, there will be an award presentation for best groups, held at O’Shea’s Irish Pub on Baxter Avenue.

Courtesy of 93.1 Iheart The Beat