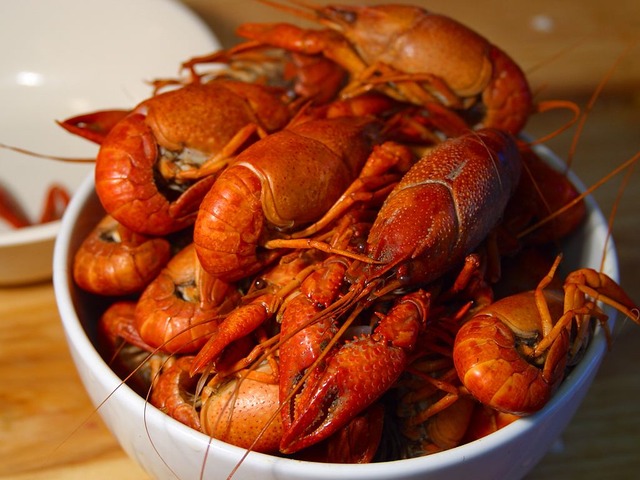 The Highlands neighborhoods in Louisville are a special area for unique and creative goods, including an impressive range of fun dining. Where else could you find something like the new Flavour Restaurant & Lounge, which is located at 1767 Bardstown Rd.?

The restaurant specializes in three categories of foods: Creole, Caribbean and Southern Comfort. Just when you thought you could already find everything you could possibly want in Louisville, the Highlands adds another flavorful experience. Whether Louisville residents are craving crawfish, calamari or catfish, Flavour has it all!

Though the restaurant is closed on Monday and Tuesday, you can check out all that Flavour has to offer during these hours:
• 5-11 p.m. Wednesday-Thursday
• 5 p.m. to 1 a.m. Friday-Saturday
• 2-9 p.m. Sunday

This addition is just another reason to love the Highlands. It’s an adventurous area, filled with surprises around every corner. To buy or sell a house in this delightful neighborhood, contact an agent today about how to get started! 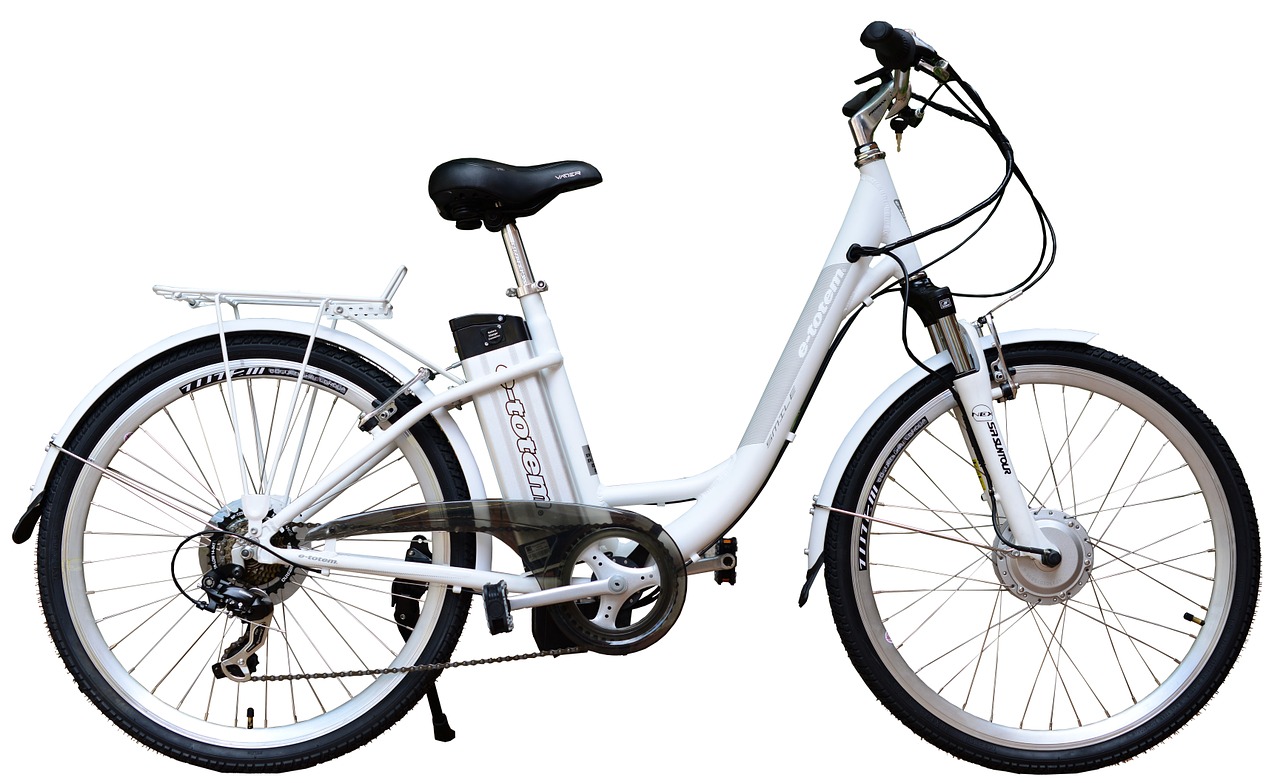 Louisville is a great city for cyclists. Between designated bike lanes in some areas to the many parks and trails scattered throughout the city, there are endless options for bicycling enthusiasts. Bike racks are readily available, and the summer’s long days are perfect for evening rides.

Now, there’s another reason to get excited.

Louisville’s first electric bike store has opened in the Highlands. Pedego Electric Bikes is located at 1403 Bardstown Rd., and they sell or lease electric bikes equipped with a throttle and pedal assist. The cyclist sets the controls to best accommodate their specific needs. This feature is for the young and old – for anyone who wants to bike faster, longer!

Whether you’re exploring on a new electric bike or strolling through your neighborhood with you family, the Highlands in Louisville are perfect for enjoying the summer. Talk to an agent today about finding your next home in the Highlands. Electric bike not included.