Is victory in the Highlands 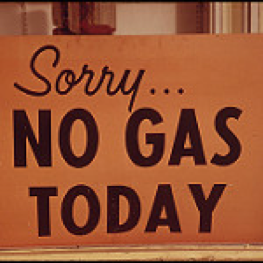 The original Highlands neighborhood is steeped in history and the residents of the area would like to keep it that way.

When Thornton’s purchased property in the original Highlands at 1240 E. Broadway, it planned to tear down a historic home to make room for a large gas station and convenience store.

Residents didn’t want the historic home demolished because of the precedent that might set. Also, it could impact the future of their home territory. Residents hired legal representation and sought protection for the historic home in the form of making it a landmark. This request was recently approved, and Thornton’s has since placed the original plot of land they purchased for sale.

Residents hope to see development of the site without detrimental effects on the neighborhood. The intersection of Broadway and Baxter, which is the former location of Bader’s Food Mart, is one of the highest traffic areas of the Highlands. This fact alone makes it likely that residents will get their wish. As traffic increases and the popularity of the neighborhood continues to grow, properties do not remain vacant for long. If you are interested in this commercial property or in a residential property in the original Highlands that promises almost instant equity, call a Red Edge Highlands agent today!

But how about keeping Louisville walkable? 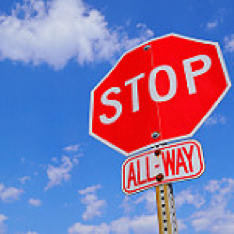 Known as one of the most walkable neighborhoods in the Louisville Metro, the Highlands has seen a rise in accidents involving pedestrians and cyclists.

City officials are investigating potential solutions. Planners say that some of these problems can be mitigated with options like synchronizing traffic signals, restricting or narrowing existing lanes, extension of curbs, restricting turning movements of vehicles, lowering speed limits, modifying crosswalks and improved signage.

With more than 20 intersections on the Bardstown Road corridor, it is important to consider practical and statistical data to improve walkability in the area. However, public input is also requested. If you currently live in the Highlands or are looking to move to the area, consider contacting your representative with any input. Contact your Red Edge Highlands agent to look at homes in the Highlands area!